skip to main | skip to sidebar

on/off, play/stop, connection/disconnection, pleasure/pain, spiel und spannung, attraction/neurosis - all of them so distinguishing to electronical sphere and to the oportunities of play and punishment in connection to body.
the main observation is the connecting cable as a rabbet, a sadomasochistic accessory.
sadomasochism as the most extreme expression of consumption desires.
body as a place for sacrifices of  bio-political processes. 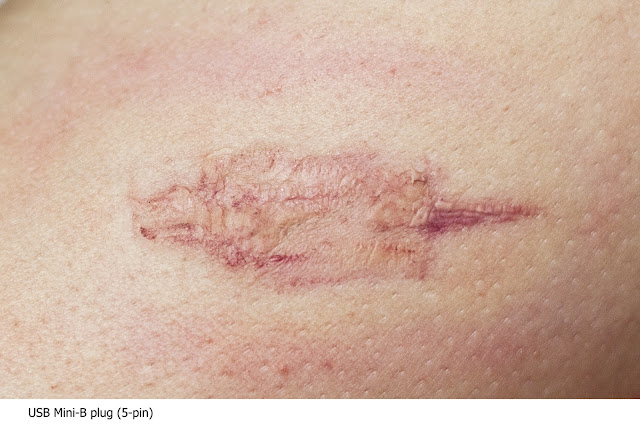 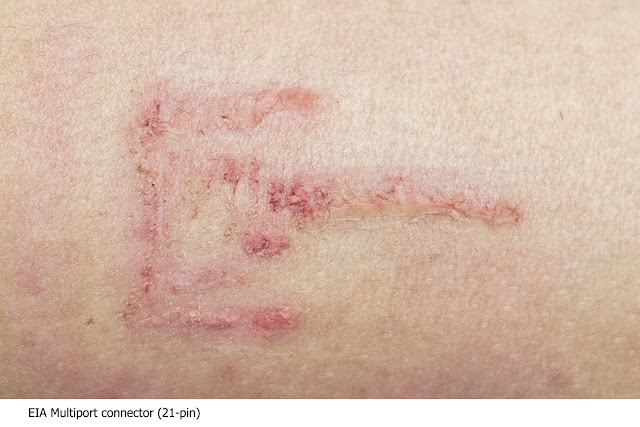 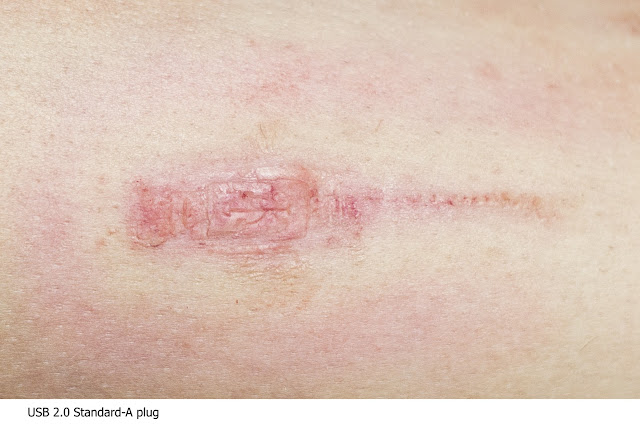 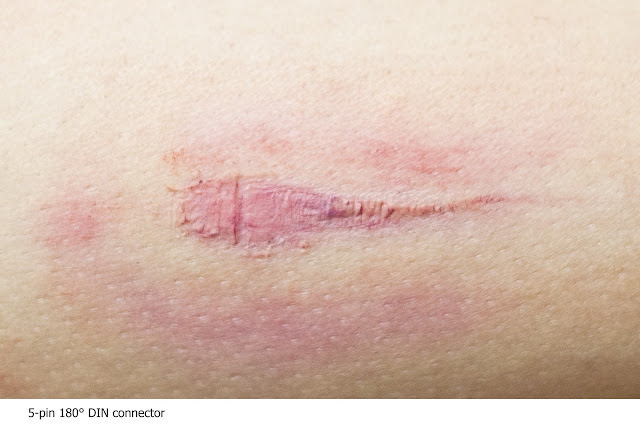 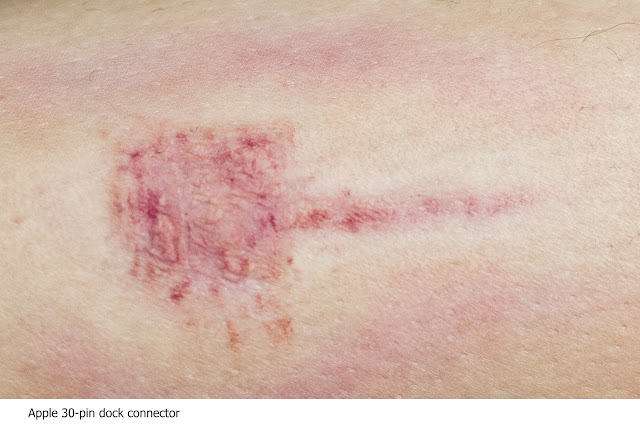 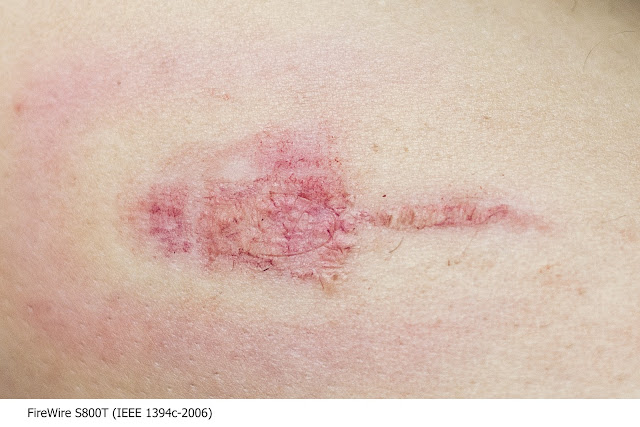 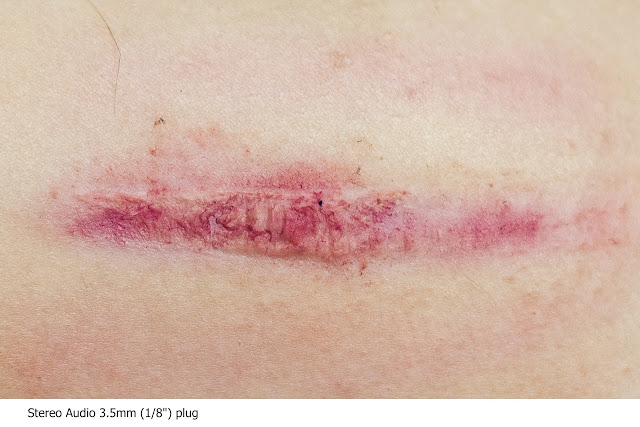 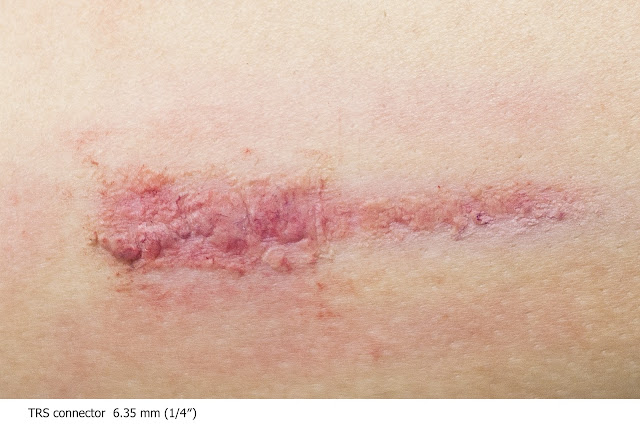 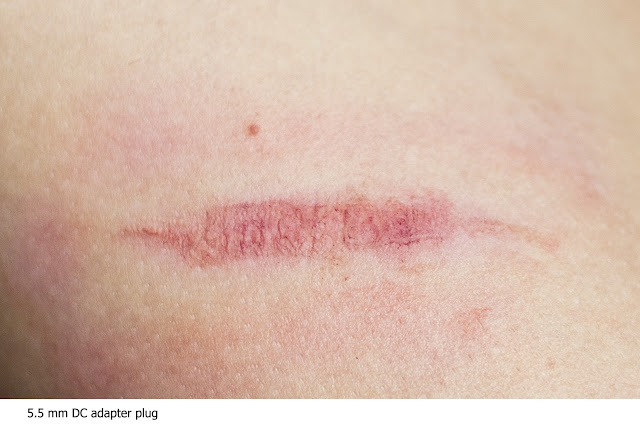 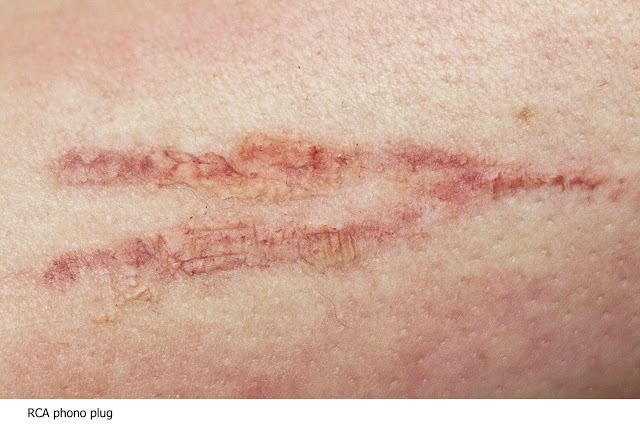 logocentrical reference to the certain discourse within the contemporary transcultural society of spectacle and infinite desire for both glamorous experience and inner sparkling. A cultural text that summarizes the ultimate consumer demands of affective world of desire; fabricated on attraction, fascination, saturation of superficiality, the promise of deep and reflecing surface etc. In the same time it is a politically empty signifier that makes its meaning out of the lack of The Real content. It underlines the opposition between linguistical representation and experience of the actual phenomena. It is self-referential as something "special" - narcissos, autopoiesis and the desireing machine as a perpetuum mobile; kaleidoscope's infinite difference in its own limits.


"the infinite number of artworks"

Despite attempts by institutional critique, and its disciples, to demythify arts infrastructural and
institutional procedures contemporary art remains wrapped in the popular imagination in codes and
conspiracy theories: and the elevation of one artist or work over another considered an outcome of
those codes and conspiracies. Why else would singular artworks standout in a realm of oversupply.
The author of this work deadpan about the sheer volume of artworks in circulation and their similitude.
In a voiceover worthy of "1984", "2001: a space odyssey" or "Alphaville" they hint at a Marxian reading
of the whole system - if all works are the same (just another number) some sort of fetishization or
mythification has to be taking place to individuate, differentiate or over-value this or that "art work
number 000001".

"beyond reason"
blue pen on canvas

"the purloined letter"
left: an envelope addressed to jospeh kosuth, purloined from seccession, vienna 16.01.2009
right: replica of anonymous letter as it appeared in soviet estonian sci-fi movie "the hotel of the perished alpinist" (1979)

printing hundreds and hundreds of a4 pages with black square fading into white is referring to operational exhaustion and the appearance of machine-made meta-aesthetics within a clearly limited “system preferences” . starting as almost like a reversed hommage to malevich the piece reveals the operational logic of printing machine emptying its cartridges and “trying to” make up to the full cmyk-black up to the point of absolute annihilation, up to the point when the empty printer is repeating the white square on a white a4 paper. meanwhile, and this is the most important thing, the process is leading to a series of mutations on the way, mutations levelling out the interpretational overload of the black square and the white square

„readable” form left to right, the sequence acts as a formally logical operation which is similar to a well-known zen-budist allegory „by the footsteps of an ox” where by following the ox your mind flows into emptiness. but this „emptiness”, this pre- and post-info state is an empirical fact derived from the inner possibilities of language itself, not a metaphysical speculation